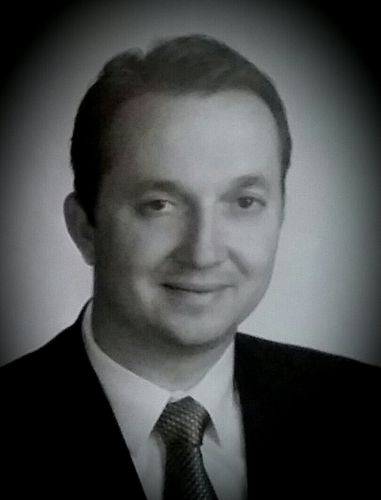 Darrell joined the staff of Cleveland Funeral Home in 2001. Darrell and his wife, Deltra, and 3 children live in Watertown, NY.   His oldest son is serving in the United States Air Force.

In August of 2013 Darrell purchased the three Cleveland Funeral Home business and the Cleveland Services Medical Transport Company from Lynn S. Cleveland.   Darrell will carry on the tradition of excellent service and care to the Watertown, Chaumont and Cape Vincent communities. 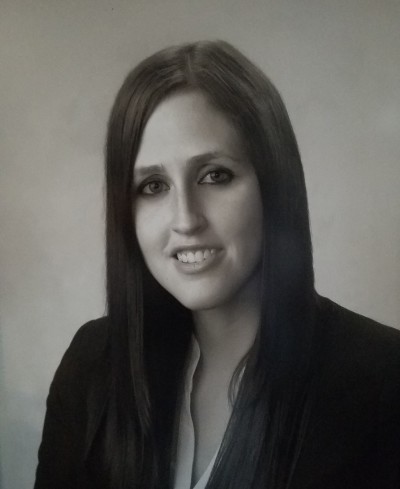 Mrs. Umstead received a Bachelor’s Degree in Funeral Services Administration with high honors in May of 2015 from SUNY Canton in Canton, New York.

Brittney joined the staff of Cleveland Funeral right after graduation in 2015, where she began her one year residency, after completion she was hired as a licensed funeral director.

Brittney and her husband, Ryan, and their two children, are currently building their home in the Town of Theresa, LaFargeville School District.

She is a member of the Pla-More Lanes Bowling Club in Watertown, NY and the Jefferson/Lewis County Funeral Directors Association. 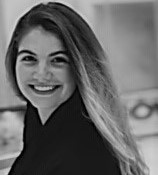 Darien started as an intern at Cleveland Funeral Home in 2017, before her residency in 2018, and licensure in 2019.

Darien lives in Chaumont with her cats Marbles and Acorn.

Darien is involved with the Suicide Prevention Coalitions for Jefferson and St. Lawrence County, the Lyme Garden Club, and The Lyme Community Foundation Board.